Welcome to our team ! OLEKSANDR MARTYNOV 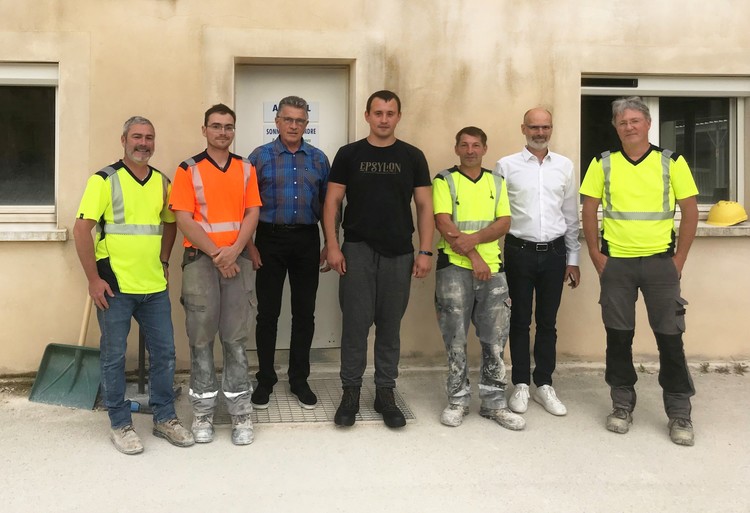 WE ARE PLEASED TO ANNOUNCE THE ARRIVAL OF: OLEKSANDR MARTYNOV

Almost three months ago, on February 24, 2022, the war between Russia and Ukraine started. Since then, life has become increasingly difficult there, pushing many Ukrainians to leave the country. Since the beginning of the conflict, the Management of the Saint Hilaire Group has stood ready to contribute, in one way or another, to help the population. It is in this context that on May 23, 2022, the Groue Saint Hilaire, located in TREPT, welcomed Oleksandr MARTYNOV in order to integrate him into the plant maintenance team. Oleksandr is a 26-year-old young Ukrainian, a former locomotive driver. He arrived in France on April 9, 2022 where he joined his wife and 12-month-old baby boy, as well as his in-laws, who had all arrived a few weeks earlier. As for his parents, they still have not been able to escape from Mariupol. Like the 8 members of his family, he is, for the moment, hosted in Crémieu by host families, supported by a collective and by the town hall. As soon as he arrived, Oleksandr expressed the desire to settle permanently in France and a strong desire to work to support his young family. Finally, the Saint Hilaire Group welcomes Oleksandr to its workforce. The company hopes that he will invest himself fully in the difficult challenge he will have to face, that he will integrate easily in order to start building a new life, full of promise. 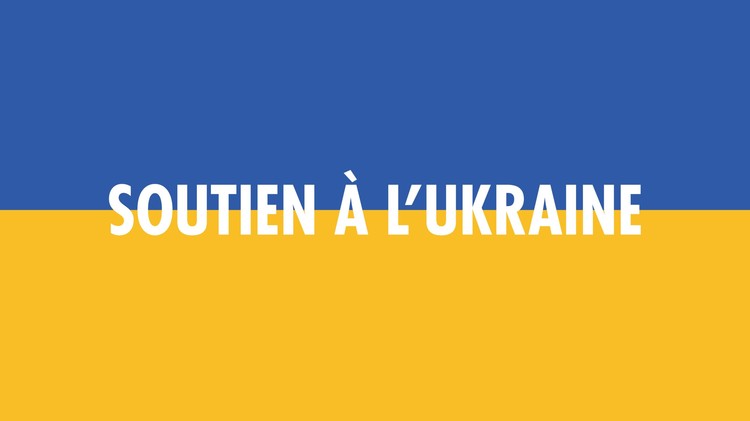 This site uses cookies to ensure the best browsing experience

By continuing your browsing, you accept the deposit of third-party cookies intended to offer you videos, buttons for sharing, uploads of content from social platforms.

Ok, accept everything
Set the use of cookiesLearn more

Beyond the operational cookies that guarantee important features of the site, you can enable or disable the following categories of cookies. These settings will only be valid on your current browser.
1. Statistics
These cookies allows the website to establish frequentation statistics of our site. Disabling them prevents us from monitoring and improving the quality of our services.
2. Personalization
These cookies allows the website to analyze your navigation and personalize our offers and services (on our site or by messages that we send you).